A warming climate has led to sea ice melting earlier and freezing later over the last few decades, and polar bears that use the ice to hunt seals are forced to go without food for long periods of time. Less sea ice also means these bears are forced to come on land where there is greater possibility for human-polar bear conflict. This is especially true for populations that live in areas like the Southern Beaufort Sea, where ice conditions are particularly unstable. 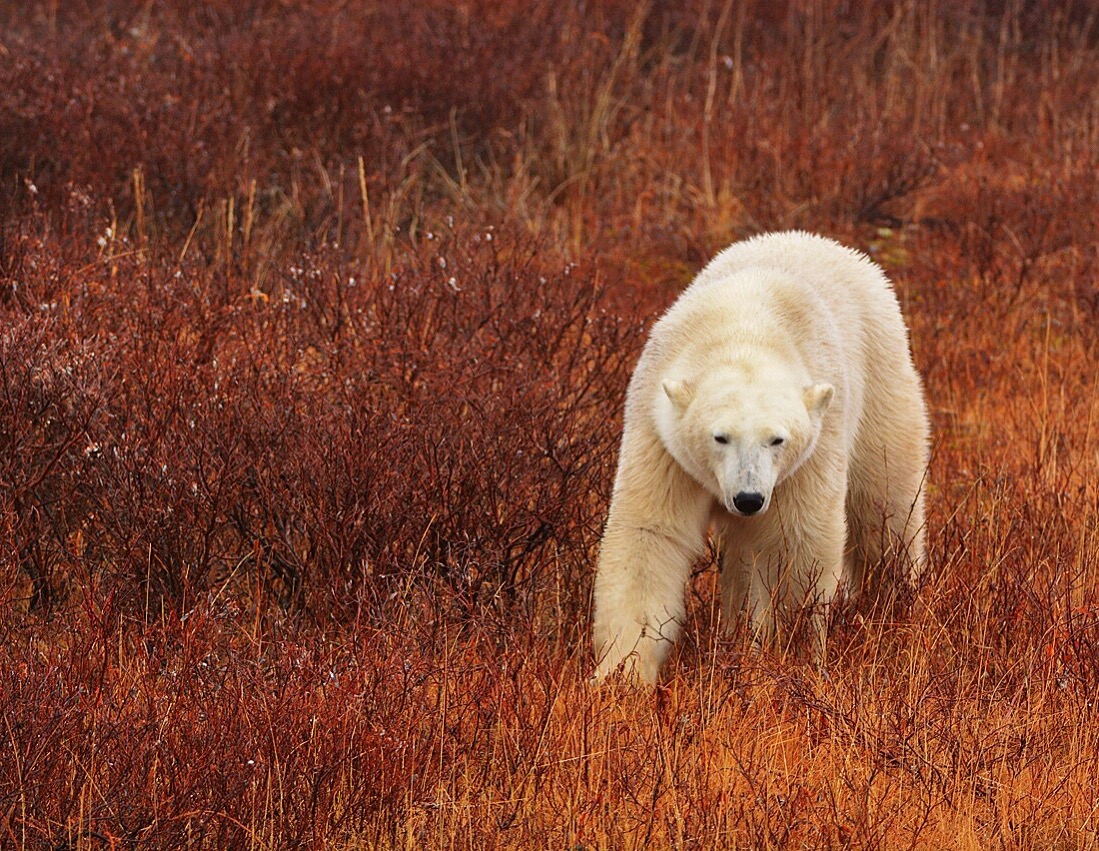 Dr. Tom Smith has been working with Polar Bears for the better part of his career, and his polar bear monitoring project on the North Slope of Alaska started in 2002. He and the USGS team he worked with were interested in looking at how the oil industry might be affecting polar bears, specifically, denning females. Over the years, Dr. Smith has produced a number of peer-reviewed papers stemming from the study, and has documented denning behavior that had not been previously understood. Partly through the efforts of Dr. Smith and his collaborators, a number of different protections have been put in place to help polar bears denning within the oil field of Northern Alaska. 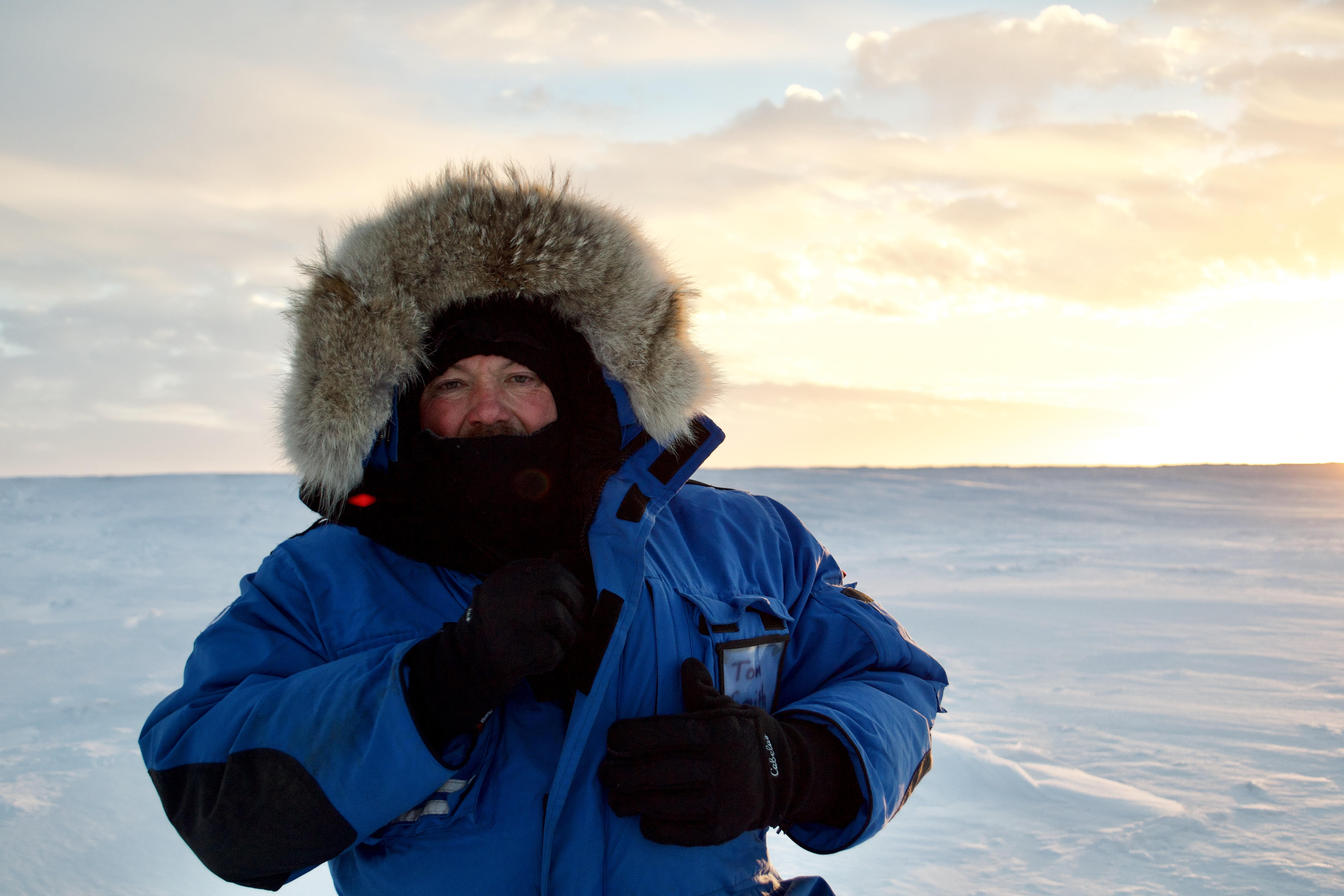 Currently, Dr. Smith is working on another aspect of human-polar bear conflict on the North Slope of Alaska. Oil workers and others in northern communities are commonly required to work outside, and that puts them at risk of encountering polar bears and other wildlife. While polar bear attacks on humans are rare, they do occur, often a result of a surprise encounter. Therefore, the key to reducing the potential for human-polar bear conflict is effective bear detection. When bears are effectively detected around oil industry buildings or human settlements, people in the area can be warned before there is any danger of a hazardous encounter. This kind of prevention is important for bear conservation, as bears involved in human-bear conflict are often shot and killed. Currently, the best method for detection has been through the use of security guards and cameras, but Dr. Smith is working on a novel way to detect and warn any people of approaching polar bears. This is done through the use of a lidar radar system. Developed by Dr. Smith and a team of engineers at Brigham Young University in Utah, their cost-effective lidar system continually scans the arctic tundra for approaching wildlife and will alert security personnel should a bear be detected. This kind of affordable early warning system could help to prevent a lot of potential encounters with polar bears in arctic communities, and save bears that could otherwise be killed in these kinds of interactions.

A portion of the money from polar bear sock purchases go to Dr. Smith’s research team, that has been instrumental in funding the construction of the polar bear early detection device. The device is slated to be deployed in the field this coming year, and we will keep you posted on any progress and updates from Dr. Smith and his team. 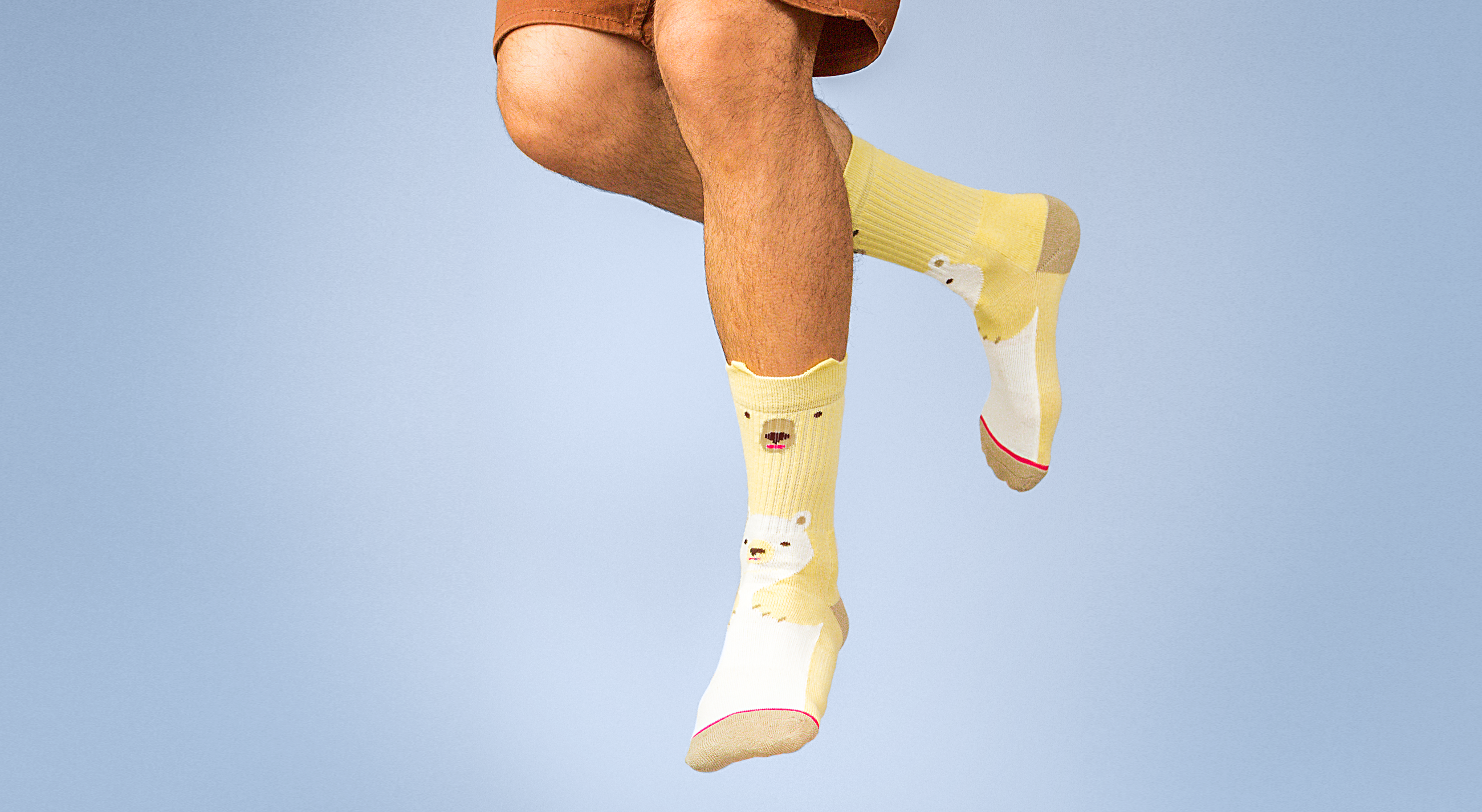 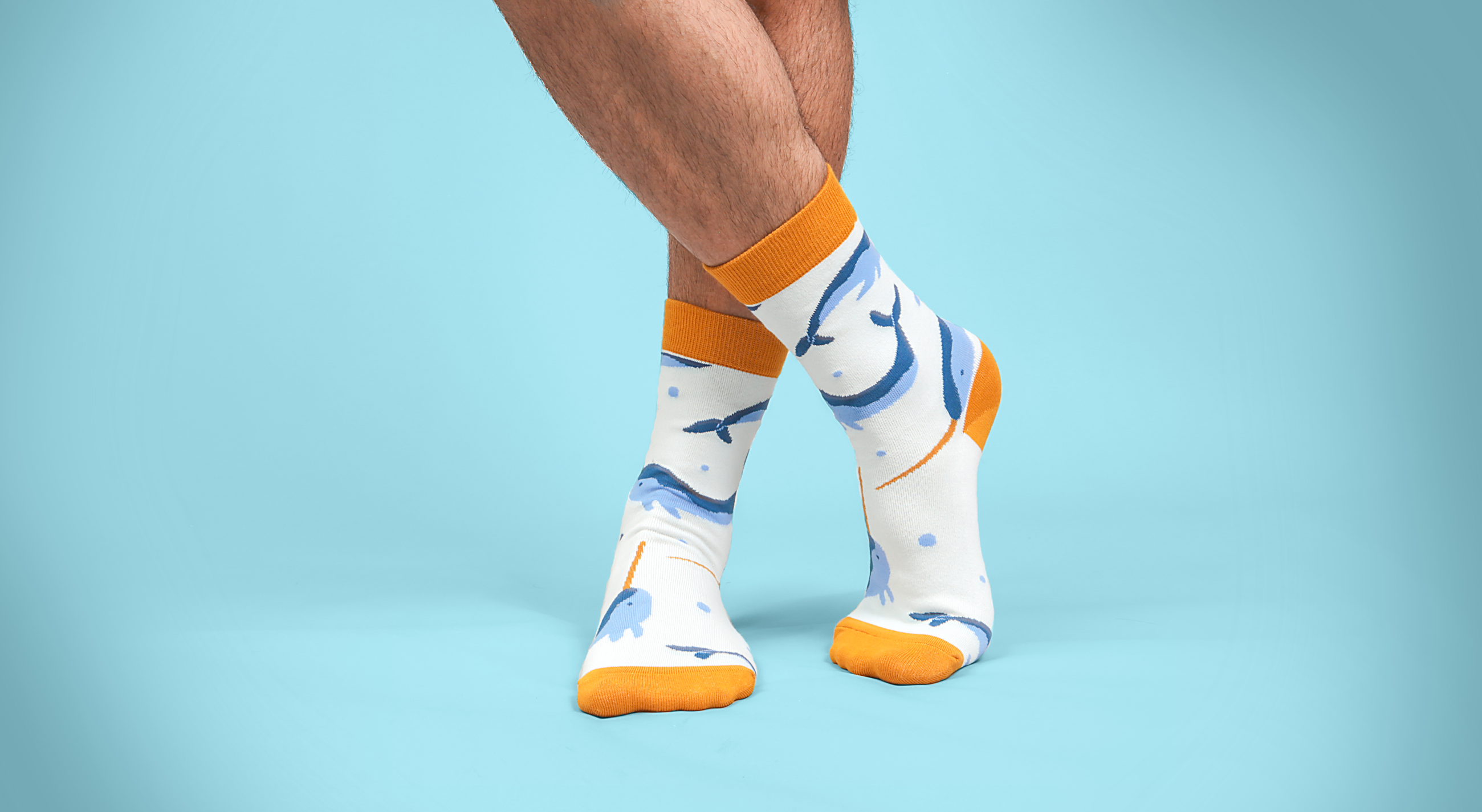 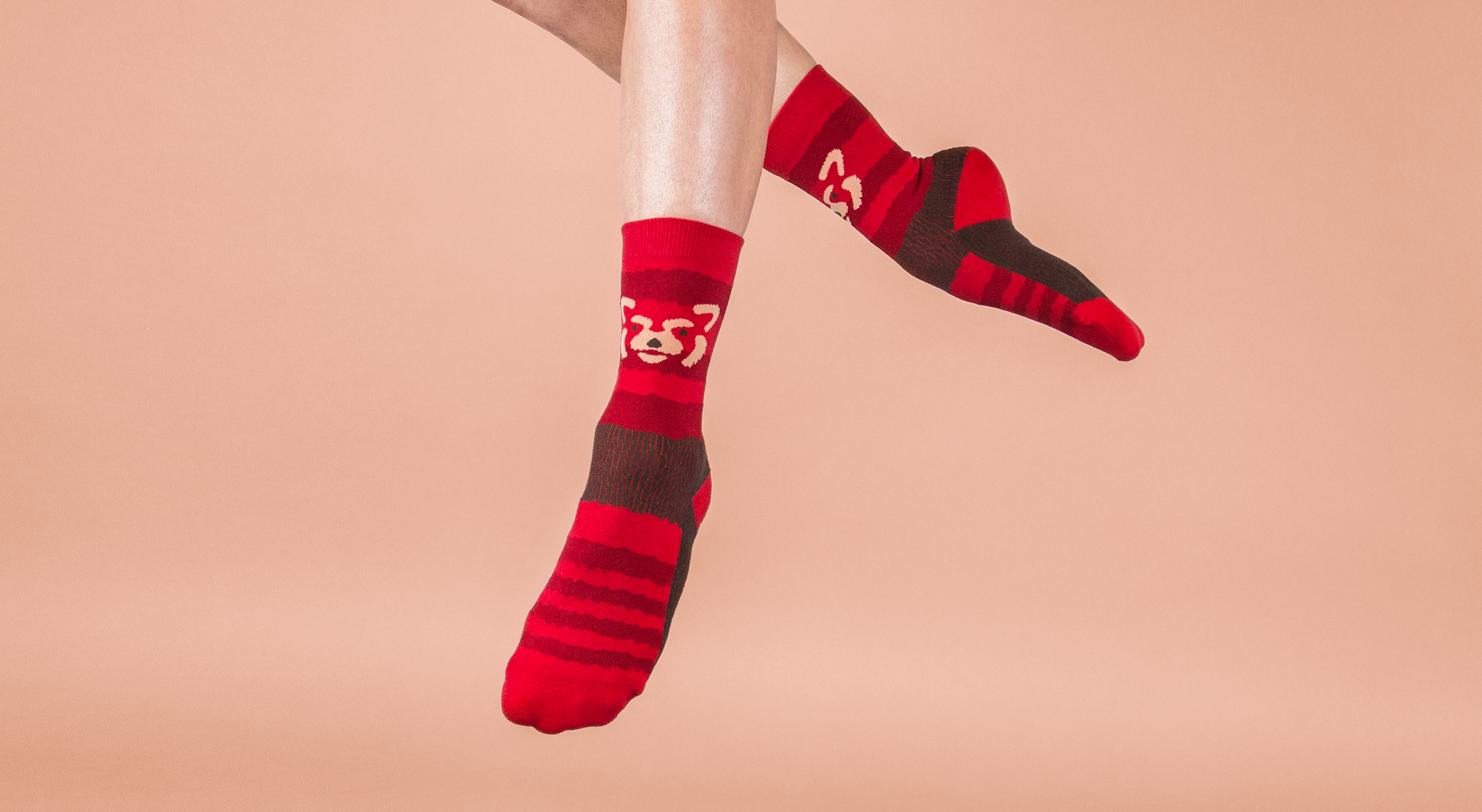