Hyacinth Macaws in the Pantanal

Hyacinth macaws are mainly found in the Pantanal region of Brazil. In the 1980s, these parrots came close to extinction! Due to habitat loss and illegal trade, its population had been reduced to about 2,500 birds.

The Hyacinth Macaw Project was created in 1990, especially for the conservation of the hyacinth macaw (Anodorhynchus hyacinthinus) in the Pantanal. It was born from a personal initiative of the biologist Neiva Guedes, starting the research and education work in the Pantanal region. The project is dedicated to monitor natural and artificial nests, and the implementation of artificial nests was one of the ways to stimulate the reproduction of the species, allowing safe and reliable places for these birds to lay eggs and raise their chicks.

The  Hyacinth Macaw Institute (ITA) was created in 2003, embracing and strengthening the Project results, effectively increasing the number of hyacinth macaws in the wild. The population of hyacinth macaws has expanded even where they haven't been seen for decades! However... they are still considered a vulnerable species and very fragile to the threats they face. Part of your socks purchase goes to the Hyacinth Macaw Institute, where they can continue to work on the difficult and costly task of maintaining and monitoring nests to ensure these beautiful blue birds thrive.

Please check back for updates to see how ITA is putting your money to use. 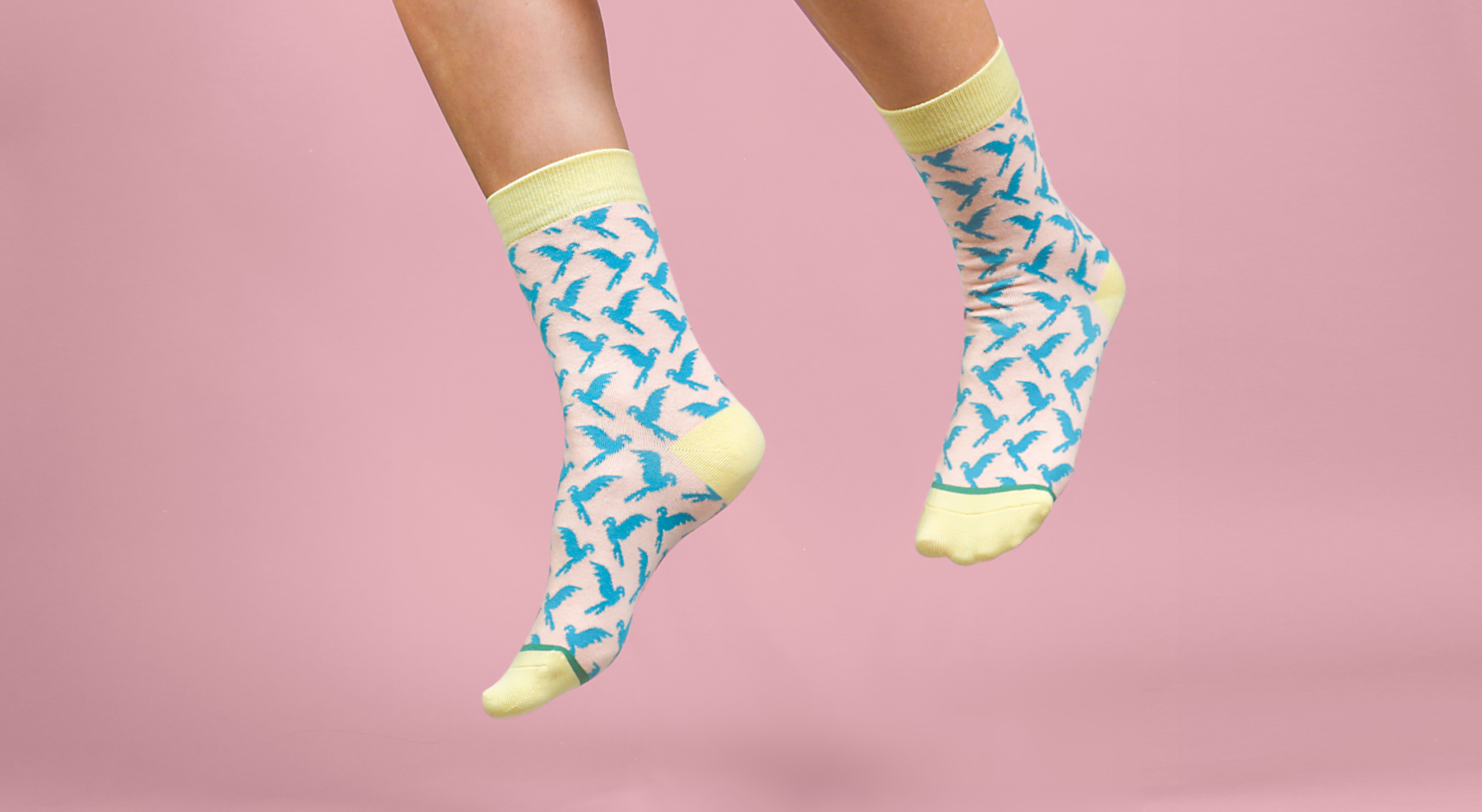 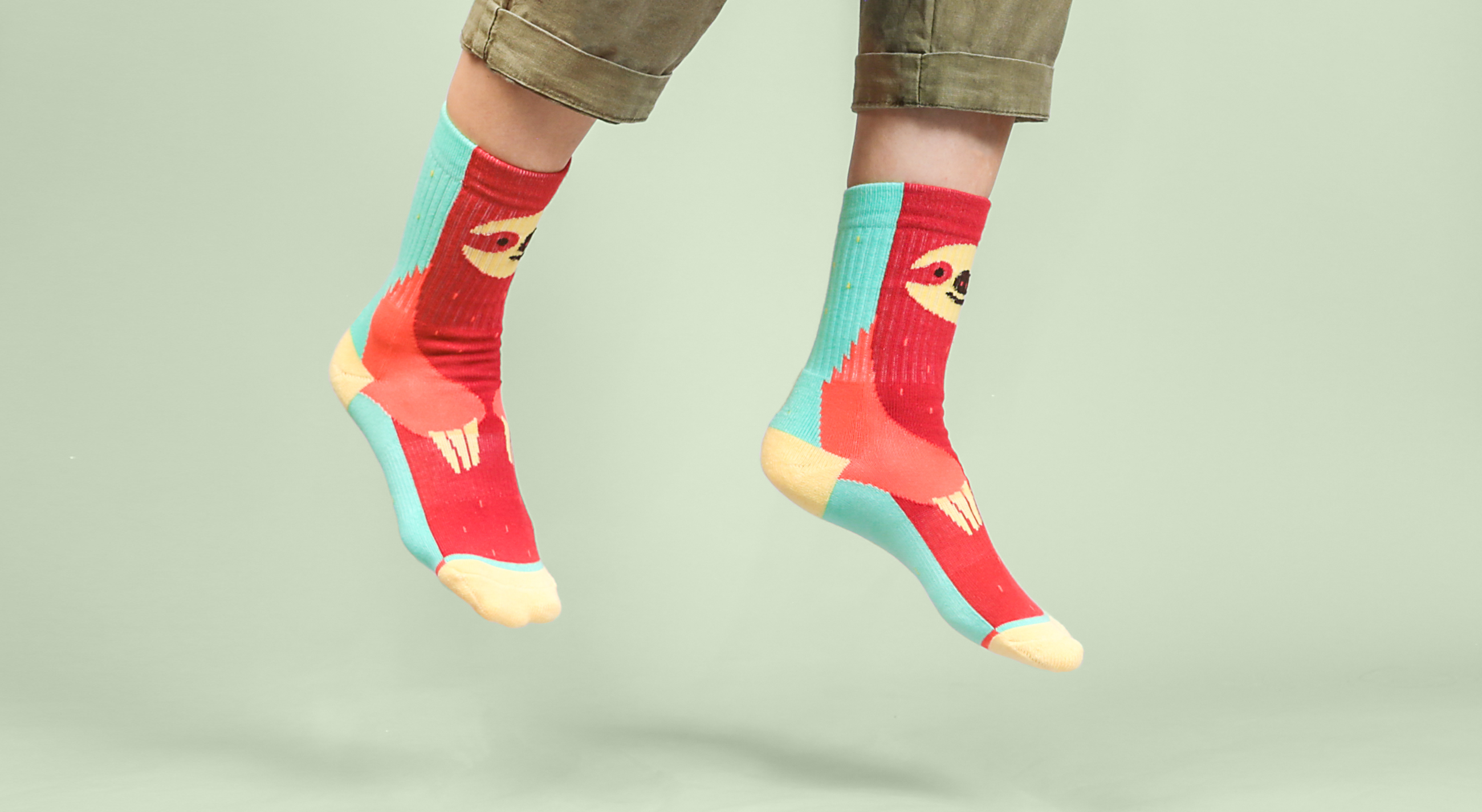 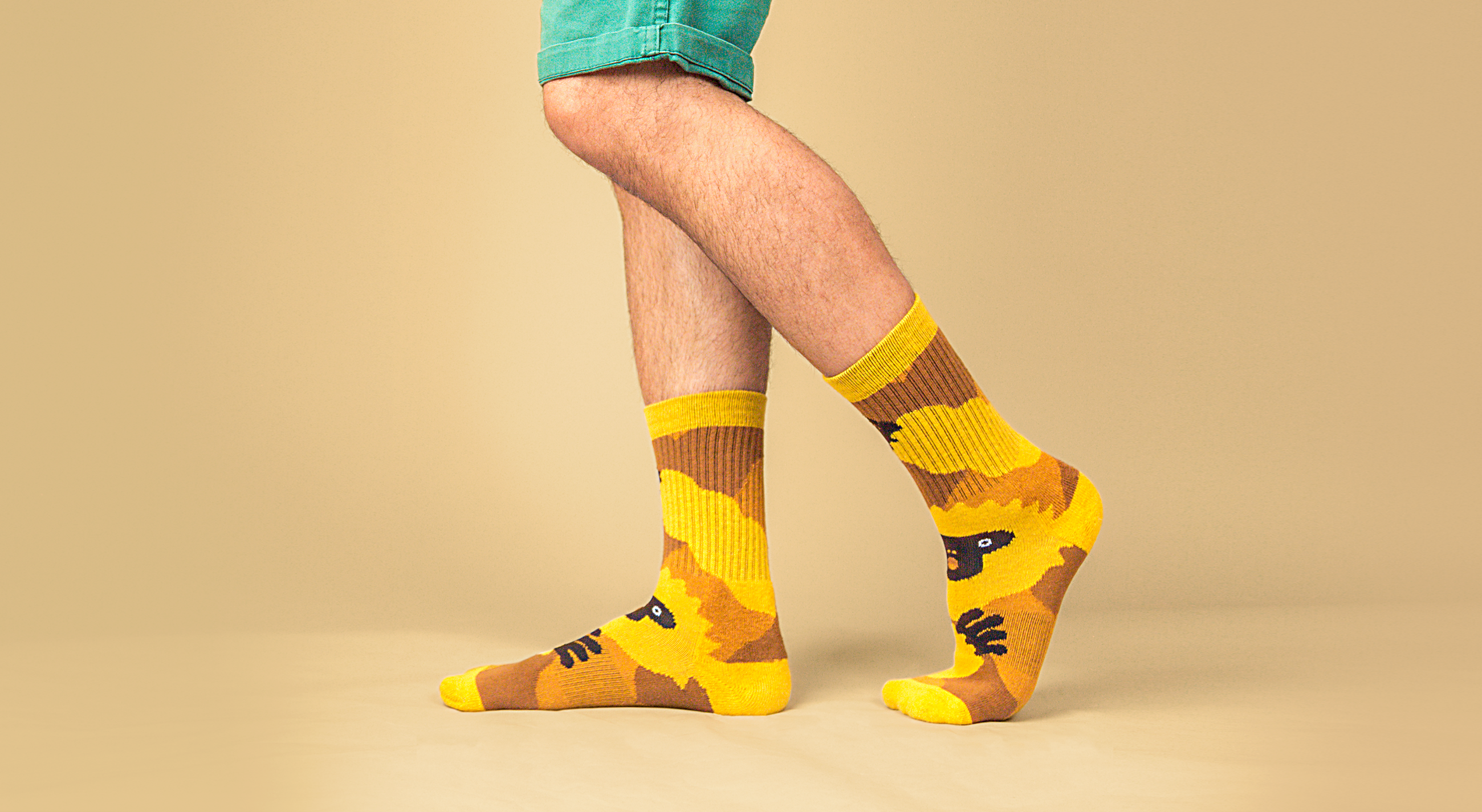